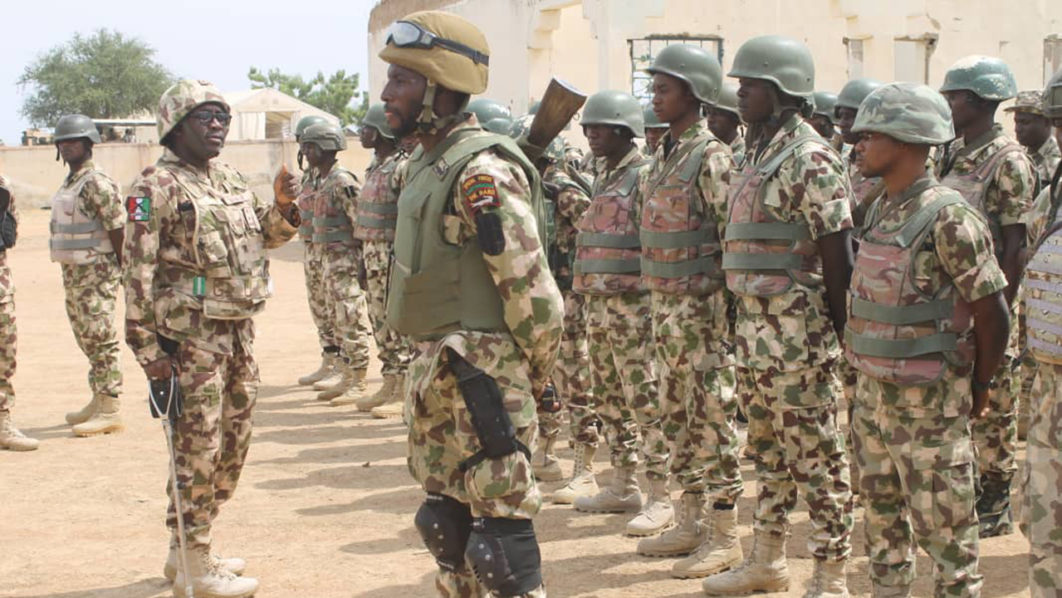 On Sunday, the Nigerian Army declared the redeployment of a portion of its senior officers, including Maj.- Gen. A.A.Tarfa, the Commander, Nigerian Army Corps of Artillery who has been redeployed to Martin Luther Agwai International Leadership Peacekeeping Center, as Commandant in another posting discharged by the military Headquarters.

As per an announcement issued by Brig.- Gen Sani Usman, the Director of Army Public Relations on Sunday, Maj.- Gen. M. Mohammed, GOC 1 Division has been moved to the Headquarters, Nigerian Army Signals Corps and delegated as Corps Commander.

Likewise influenced in the posting are Brig.- Gen. B.Y. Baffa, from National Defense College to the Office of the Chief of Army Staff as Chief of Staff, while Brig.- General U.B. Abubakar is presently Deputy Military Secretary I.

Atiku ‘Moved To Tears’ By Endorsement Of Afenifere, Ohanaeze

”Peruse my lips, it will never occur” – Fela Durotoye intensely...